Martin Sperry received his undergraduate degree in business administration in 1969 and his law degree in 1971 from the University of Florida. He is admitted to practice law not only in the States of Florida and New York, but also in the U.S. District Courts for the Middle and Southern Districts of Florida, the U.S. 11th Circuit Court of Appeals and the U.S. Supreme Court.

Martin has served on three Florida Bar Grievance Committees, The Florida Bar Standing Committee on Professionalism, and The Florida bar Standing Committee on the Unlicensed Practice of Law, having served as chair. He is Board Certified in Civil Trial Practice by The Florida Bar and is certified as a Civil Trial Advocate of the National Board of Trial Advocacy. Martin is a member of The American Board of Trial Advocates and is a past president of the Fort Lauderdale Chapter. He is a member of the American Association for Justice, Florida Justice Association and Broward Justice Association. He is AV rated by Martindale-Hubbell and is listed in Florida Super Lawyers. Martin Sperry has an honorable discharge from the United States Army Reserves.

Please contact our office at (954) 727-0997 or complete the form below for a FREE consultation to discuss your case.
Contingency fees: NO RECOVERY, NO FEES OR COSTS 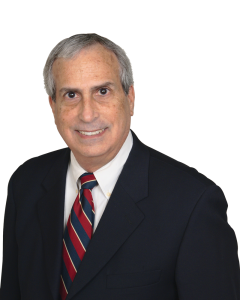